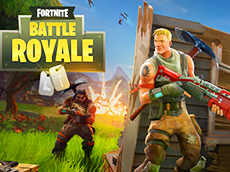 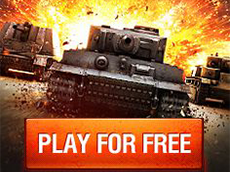 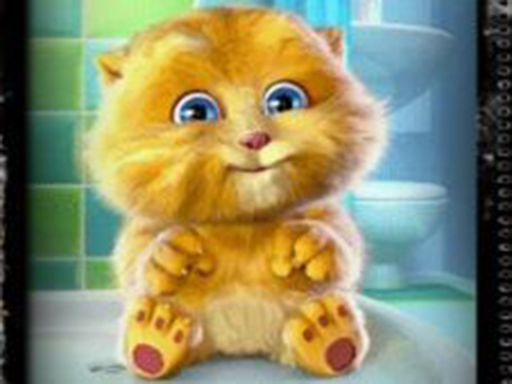 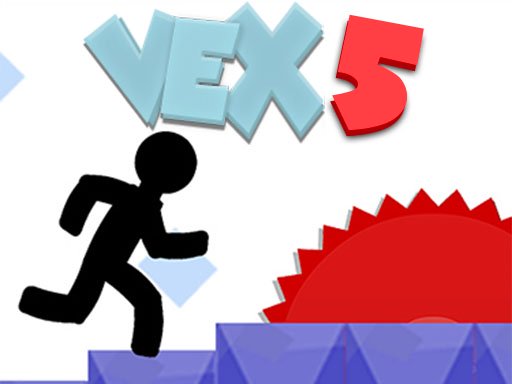 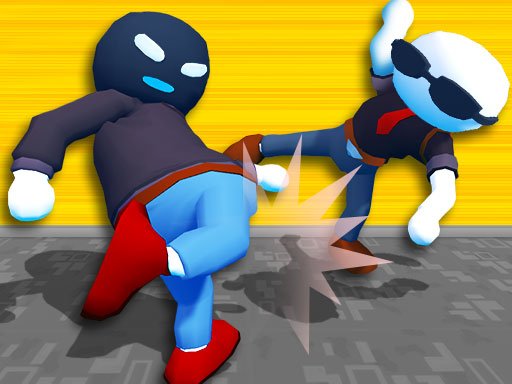 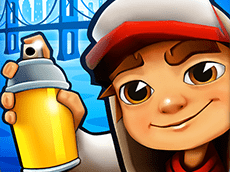 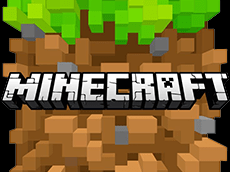 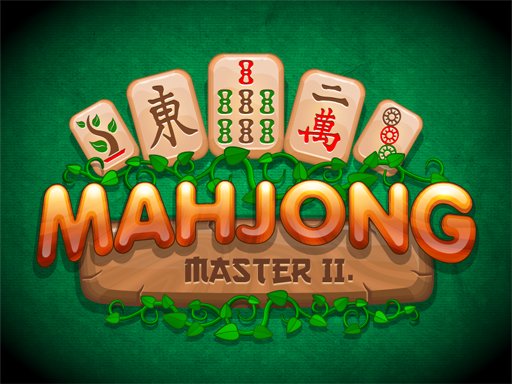 Ragdoll Gangs is free online game. The fight of gangs begins with Ragdoll characters Ragdoll Gangs game! The game consists of two different game modes as Adventure Mode and Arena Mode. In adventure mode, you play six levels. These levels have different scenarios like fighting or throwing out enemy top of place or battle and more. This game mode is only played as single player.In Arena game mode, you can play game either single or two player. In single player game mode, you fight against CPU character and this fight is little hard. In two player game mode, you can fight against friend your local computer. The one who scores three first wins game! 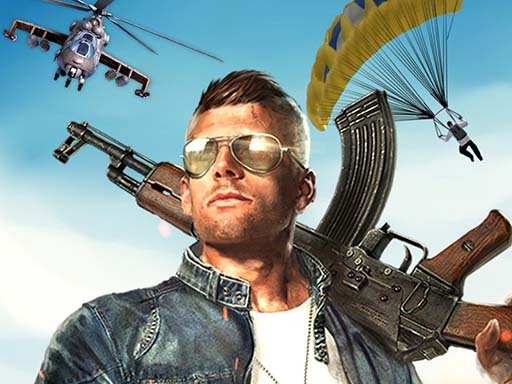 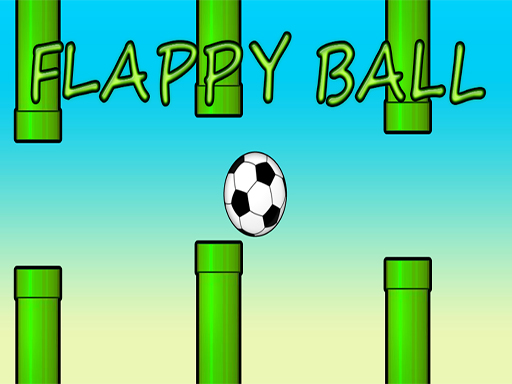 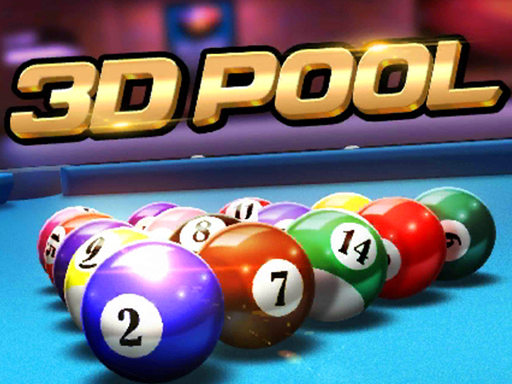 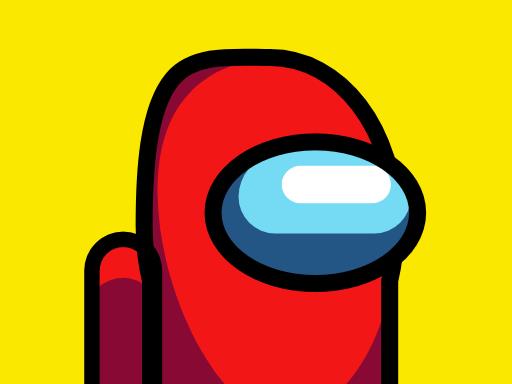 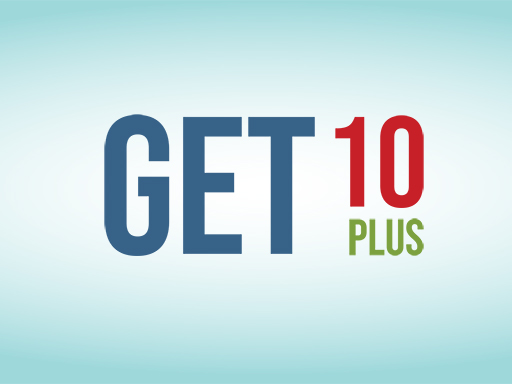